Without checking, I’m pretty sure that the last time I was here typing was a year ago, when I had a show at The Goodfoot. I wrote entries throughout my process of painting for that show. I’m here again, because it’s that time. Thursday Feb 26 is the opening for a 4 artist group show and I will be one of the featured creators. I’ve always loved showing at The Goodfoot and it’s been a key element in my last decade as an artist. For me, it exists as an environment and community, more than just a structure that has cool art shows, pool, pinball, craft beers, music concerts and amazing chicken strips. I wish that I’d been more consistant in my blogging entries, because there have been a lot of great shows happening there, and at other venues, that I experienced during 2014. But…I didn’t, so here we are starting fresh…sort of.

Here’s something new: I made a website for the series of volcanoes from last year (There will be more). This year, I finished 26 new pieces for The Goodfoot show. I put the final touches on them on my birthday, which was on Monday. It was a satisfying day.

That’s what the content is for my series that is opening at The Goodfoot. It’s really and extension of my inspiration from classic Japanese woodblock prints. I wanted to do more samurai last year and just didn’t have enough time. It’s all part of a bigger picture that I’ll get into later. For now, I’ll just start sharing some images. 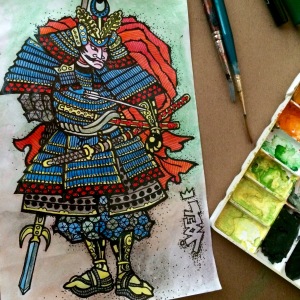 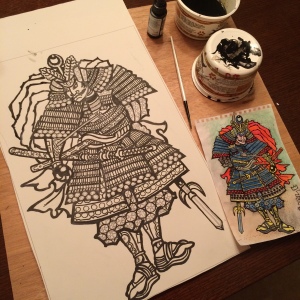 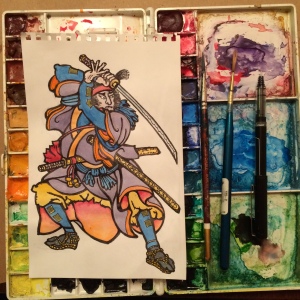 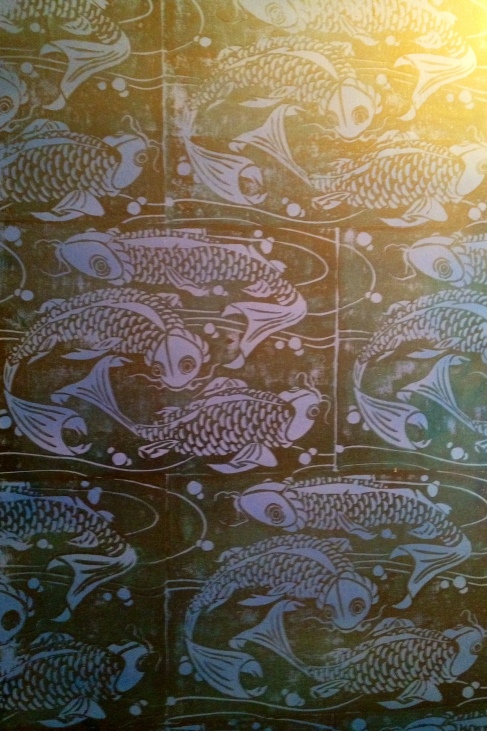 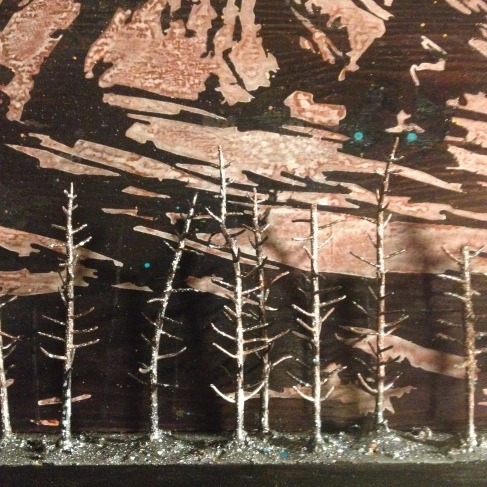 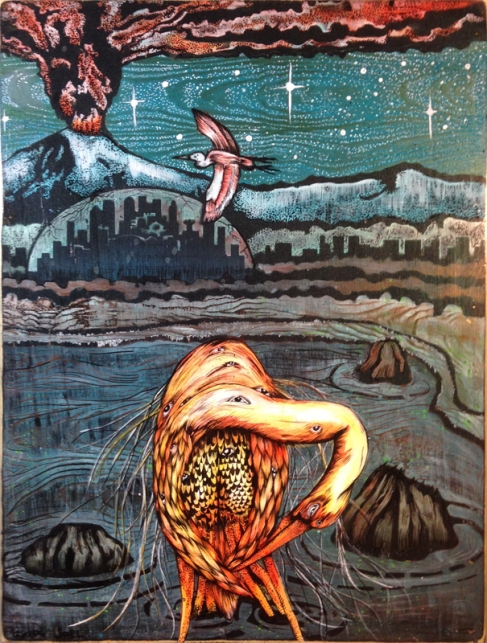 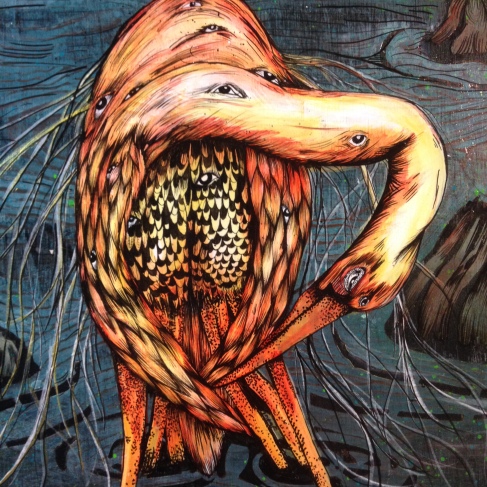